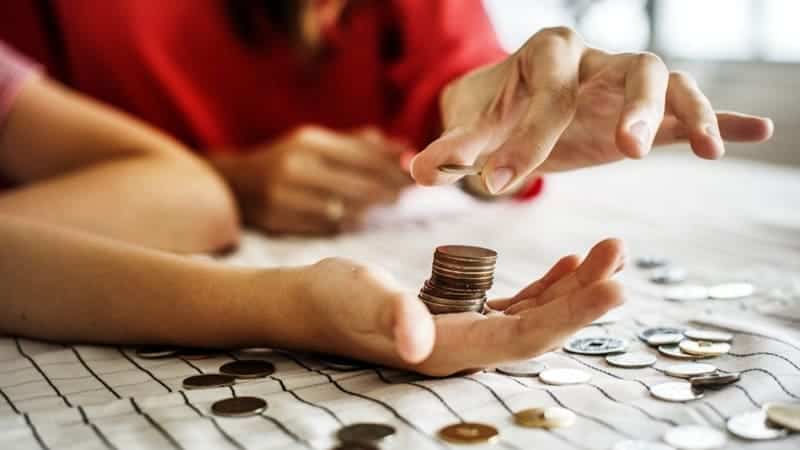 In a practical example this means if you have a domestic worker currently working for you 8 hours a day: you will need to pay at least R15,00 x 8 = R120 per day.

According to Dr Stephanie Luce, a scholar of minimum wage at the University of New York, adjusting minimum wage not only causes significant economic growth but also increases employee productivity. The reason for the increase in productivity can be due to the fact that more employees stay in their jobs and reduced staff turnover for companies. Her research on many other countries has shown that raising wage levels can help in reducing poverty.

Skitterblink is all for empowering people which is why we are excited about the increase in minimum wage. Raising the national minimum wage empowers the employees receiving minimum wage by increasing the money in their pockets. At Skitterblink we pay our employees according to the Contract Cleaning Sectoral rates, which is currently R22.00 per hour. (since 1 February 2019)

We believe, true power is the power to empower others. From there our slogan: Empowering 10 000 Dreamers! Are you empowering your workers? We challenge you to empower your workers not only with fair wages but also empowering them to reach their dreams.

Get a Cleaning Quote Today!

QUOTE ME TODAY!
We use cookies to personalise content and ads, to provide social media features and to analyse our traffic. We also share information about your use of our site with our social media, advertising and analytics partners who may combine it with other information that you’ve provided to them or that they’ve collected from your use of their services. By clicking “Accept All”, you consent to the use of ALL the cookies. However, you may visit "Cookie Settings" to provide a controlled consent.
Cookie SettingsAccept All
Manage consent

This website uses cookies to improve your experience while you navigate through the website. Out of these, the cookies that are categorized as necessary are stored on your browser as they are essential for the working of basic functionalities of the website. We also use third-party cookies that help us analyze and understand how you use this website. These cookies will be stored in your browser only with your consent. You also have the option to opt-out of these cookies. But opting out of some of these cookies may affect your browsing experience.
Necessary Always Enabled

Performance cookies are used to understand and analyze the key performance indexes of the website which helps in delivering a better user experience for the visitors.

Analytical cookies are used to understand how visitors interact with the website. These cookies help provide information on metrics the number of visitors, bounce rate, traffic source, etc.

Advertisement cookies are used to provide visitors with relevant ads and marketing campaigns. These cookies track visitors across websites and collect information to provide customized ads.

Other uncategorized cookies are those that are being analyzed and have not been classified into a category as yet.